So, who exactly are Hose Doctor?

We are Ireland’s largest, fully-independent, Irish-owned hydraulic and hose solutions services company. We provide hose and systems solutions for a diverse range of clients, from food to manufacturing, quarrying to construction, logistics to pharmaceutical.

From simple hose failures to system design and implementation, within our team we will have the knowledge and expertise to provide you with a solution.

Contact us today and put us to the test.

“Over the years I have given Hose Doctor “difficult fixes” and they have, one way or another, come up with a solution to get me back up and running.“ 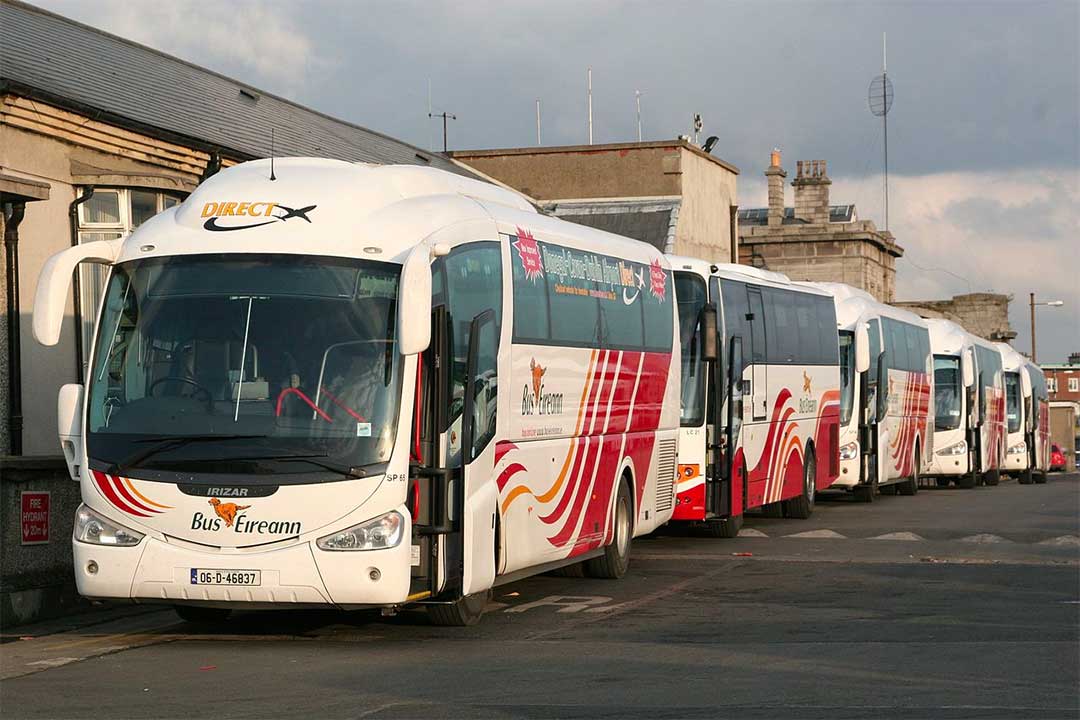 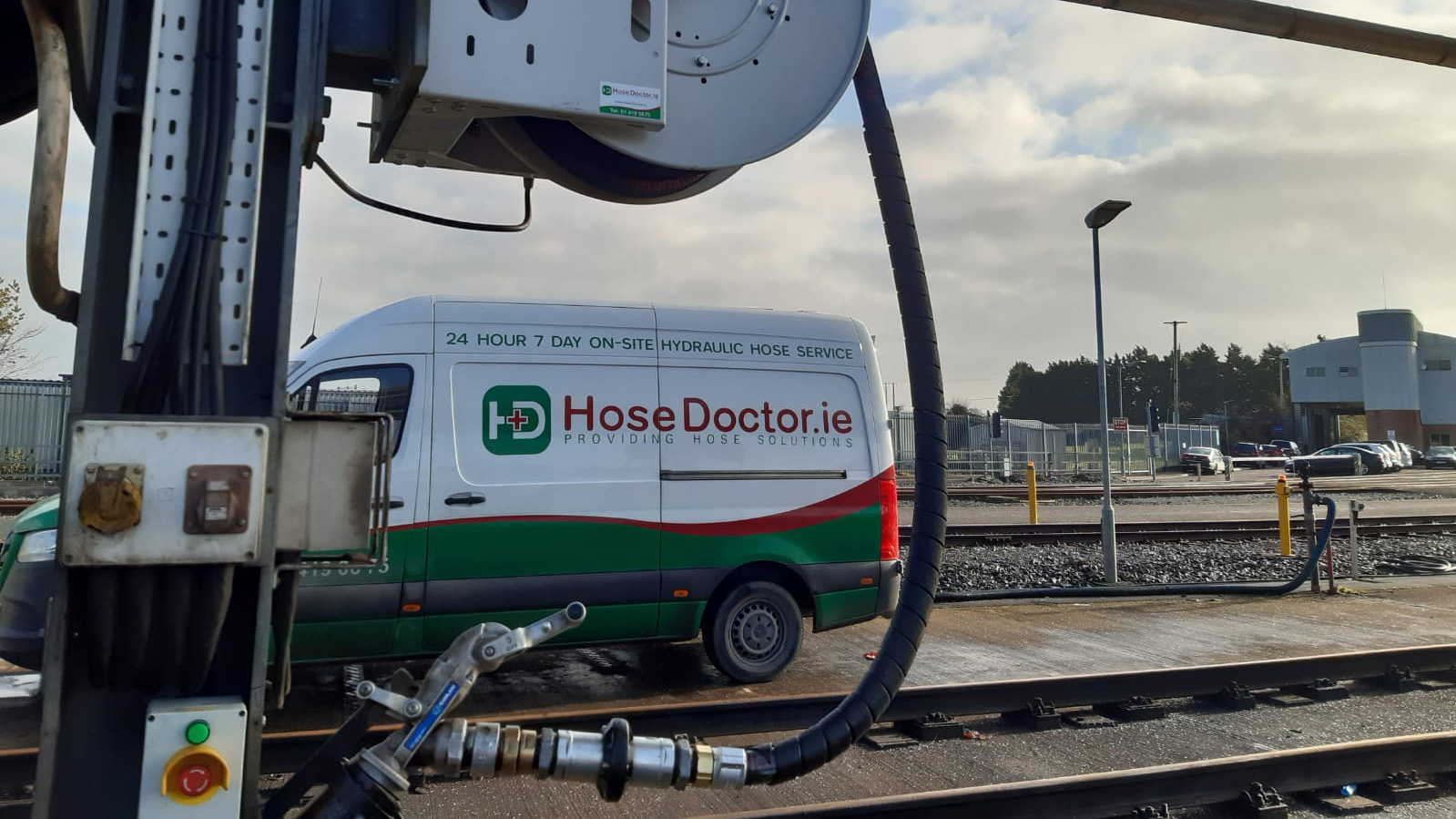 Hose Doctor was established in 1995 by Michael Cranston and Nigel Coffey, who had the vision of rapid solutions for on-site hydraulic hose repairs. The goal – to keep downtime to a minimum while maximising productivity for their clients. Back then the company consisted of two service vans that focused solely on the construction industry in Dublin.

By 1998 the fleet was up to five Dublin-based vans and a new branch in Cork was opened.

Then by 2003 Hose Doctor had bought its first warehouse, its first trade counter and had also opened up branches in Waterford and Limerick.

As with most businesses, the recession years from 2007 posed some obstacles for Hose Doctor. We had to cut-back on our regional operations to focus solely on the Dublin branch, but during this time we also began exploring new industries such as food and beverage, pharmaceutical, renewable energy, among others.

Today, we now have a team of twenty-six staff, as well as twelve fully mobile workshops, equipped with all of the modern technology needed to service any issue our clients face.

We pride ourselves in stellar customer service, giving our clients 24/7 emergency breakdown assistance. In recent years our average response time from initial phone call to arriving on site has been under sixty minutes.

Emergency breakdown cover has always been our number one priority, we have also branched out into;

Guaranteed to be on site within 60 minutes of your hydraulic breakdown emergency! 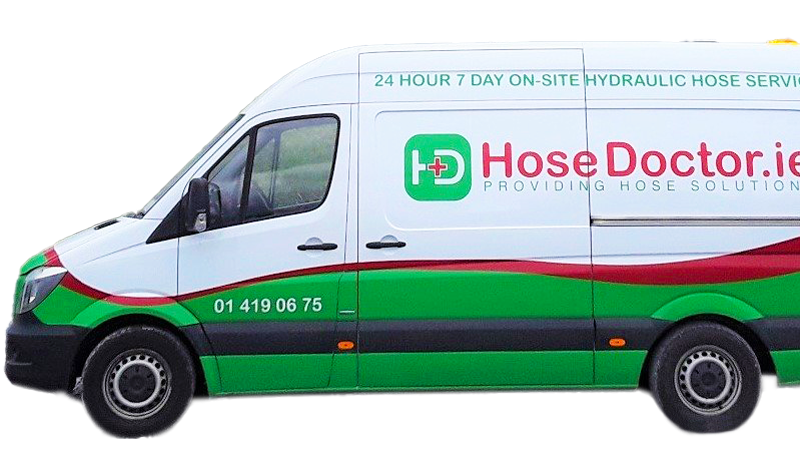